By
Jacqueline Davalos
February 1, 2021, 2:00 AM CST
In sharp contrast to the “slacker” stereotype that has defined their generation, millennials aren’t living in parents’ basements. They’re buying multimillion-dollar homes. At 38%, millennials—adults born from 1981 to 1996—represent the largest share of home buyers in the U.S., according to a survey by the National Association of Realtors released last year. “They’re just as interested in owning a home. They just waited longer to buy their first one,” says Bradley Nelson, chief marketing officer of Sotheby’s International Realty.

Breaking from the notion of a “starter home” that older generations embraced, wealthy millennials, Nelson says, are going big. 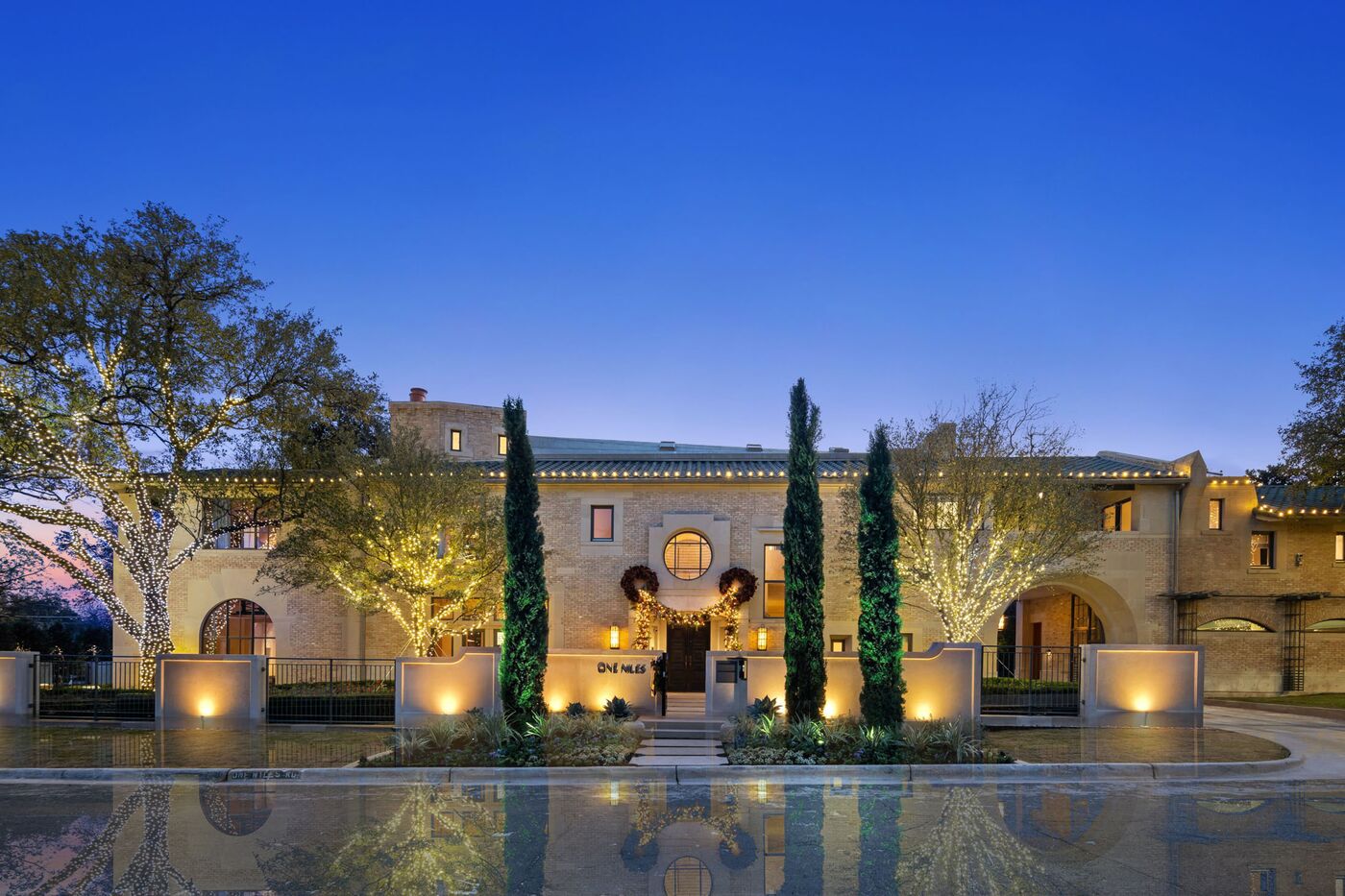 This $17.5 million, six-bedroom home is on the market in Austin, Texas.
Photographer: JP Morales for Kuper Sotheby's International Realty

“In the past, people bought a modest property, lived in it until starting a family, and then traded up to a larger property,” he says. “Millennials are finally coming out of the gate, and it’s not uncommon for the first purchase as a first time homebuyer to be a multimillion-dollar luxury home in the U.S. or internationally.”

As a result, millennials are quickly becoming a dominant force in high-end real estate.

“Baby boomers are retiring to sunnier locales, while remote work has allowed millennials to ascend the housing ladder in smaller, more affordable cities,” says a new report from Sotheby’s on global luxury in 2021. “An emphasis on things like sustainability will certainly go into overdrive with the aging of millennials, who, at 72.1 million, are the largest adult generation, with unique consumer preferences that will profoundly influence the direction of the luxury-housing market.” 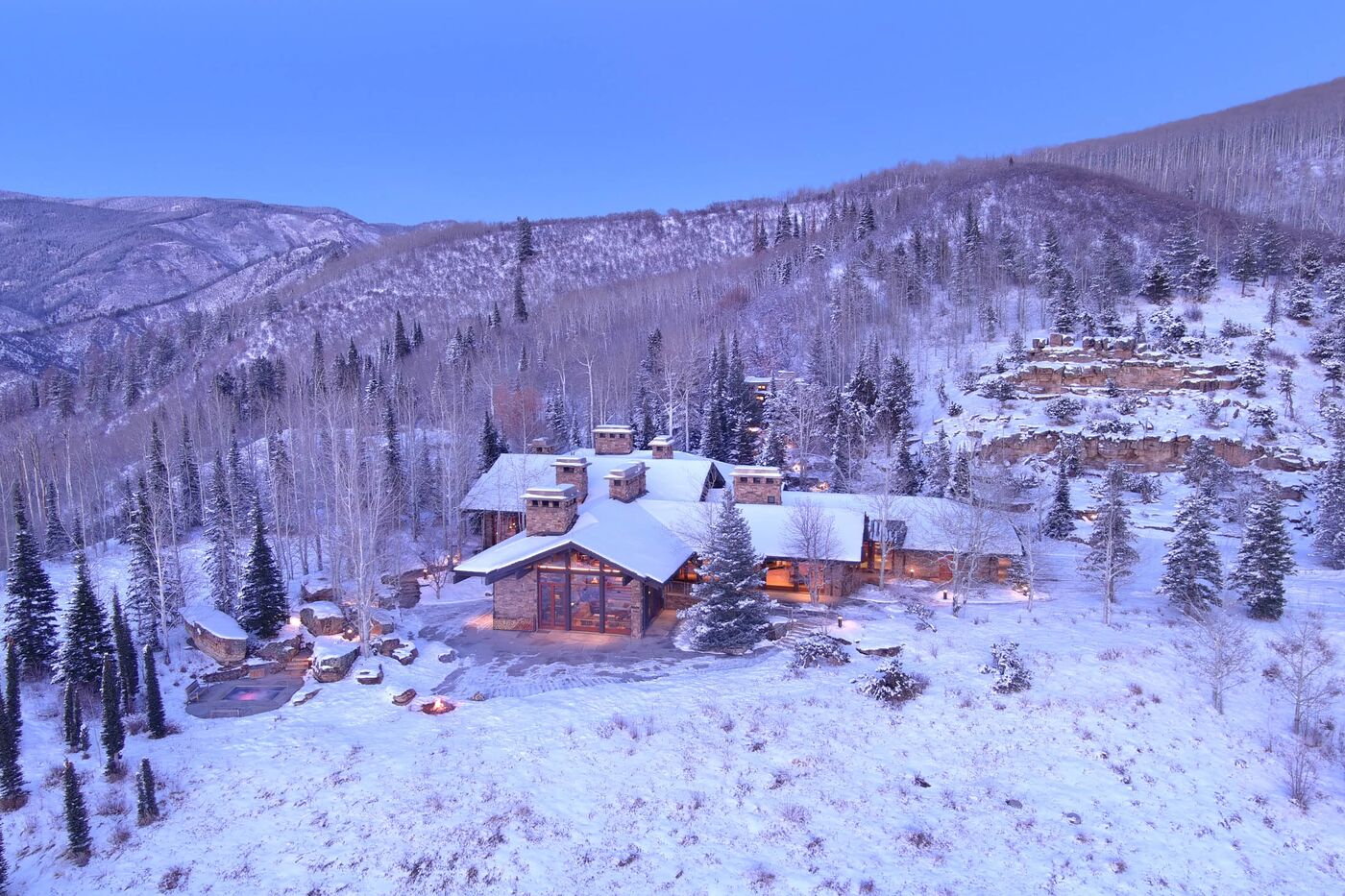 Millennials are the most educated generation in history, have higher earnings, and are set to inherit more than any prior generation, according to a May 2020 report by the Brookings Institute.

Characterized by their tech savvy and environmentally conscious values, millennial preferences are poised to dramatically shape the market, a dynamic that has been on display during the Covid-19 pandemic. Beginning almost immediately after the coronavirus hit, for instance, buyers began to flock to areas that offered walkability, nature, and a well-rounded quality of life. (Think food and an art scene.)

Aspen, Colo., Austin, Texas, and Montecito, Calif., were all prime beneficiaries, Nelson explains. “It’s the difference of choosing where you want to live vs. living where you work,” he says. “Millennials are thinking about their overall lifestyle. It’s propelled these second-tier markets into the top of the interest list.”

Total sales volume in Aspen hit a record high of more than $1.5 billion in the third quarter, while in some neighborhoods of Park City, Utah, median sales prices spiked by more than 50% during the summer, according to Sotheby’s 2021 Luxury Outlook.

Outside the U.S., the Mornington Peninsula outside Melbourne on Australia’s southeastern coast has also seen a similar influx, the report states. 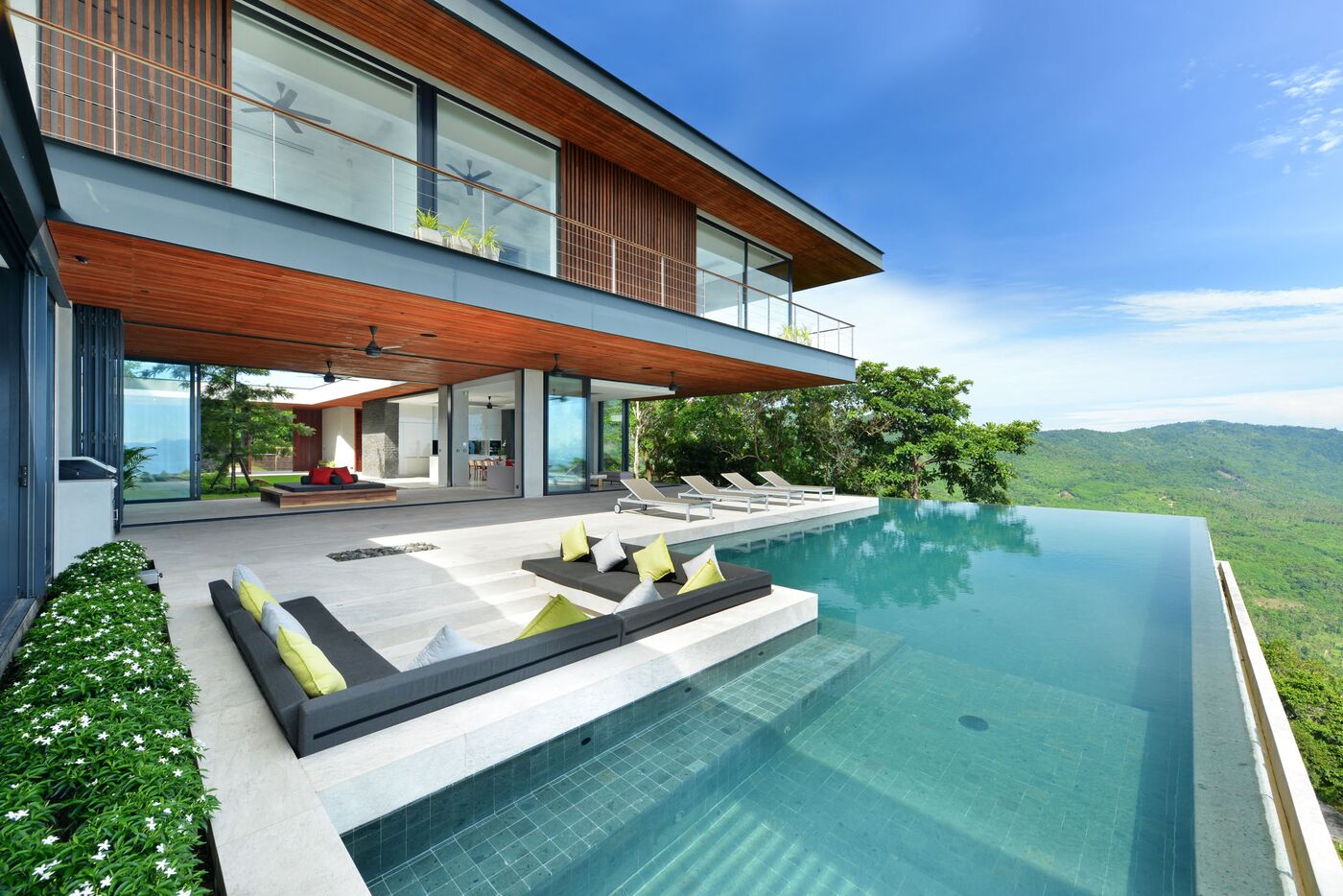 From energy-saving geothermal systems and solar panels to green roofs, “these are the features that are most attractive,” he adds. “If a home is move-in ready and environmentally conscious and has a Tesla charger installed in the garage, those homes are generating a premium, because you have so many buyers interested in competing for them.”

Overall, the luxury real estate market is ripe for growth.

According to a December Sotheby’s International Realty survey, 63% of affiliates polled said they expected luxury home prices to rise over the next three years in their respective markets. More than 70% of respondents reported heightened demand at the end of 2020. 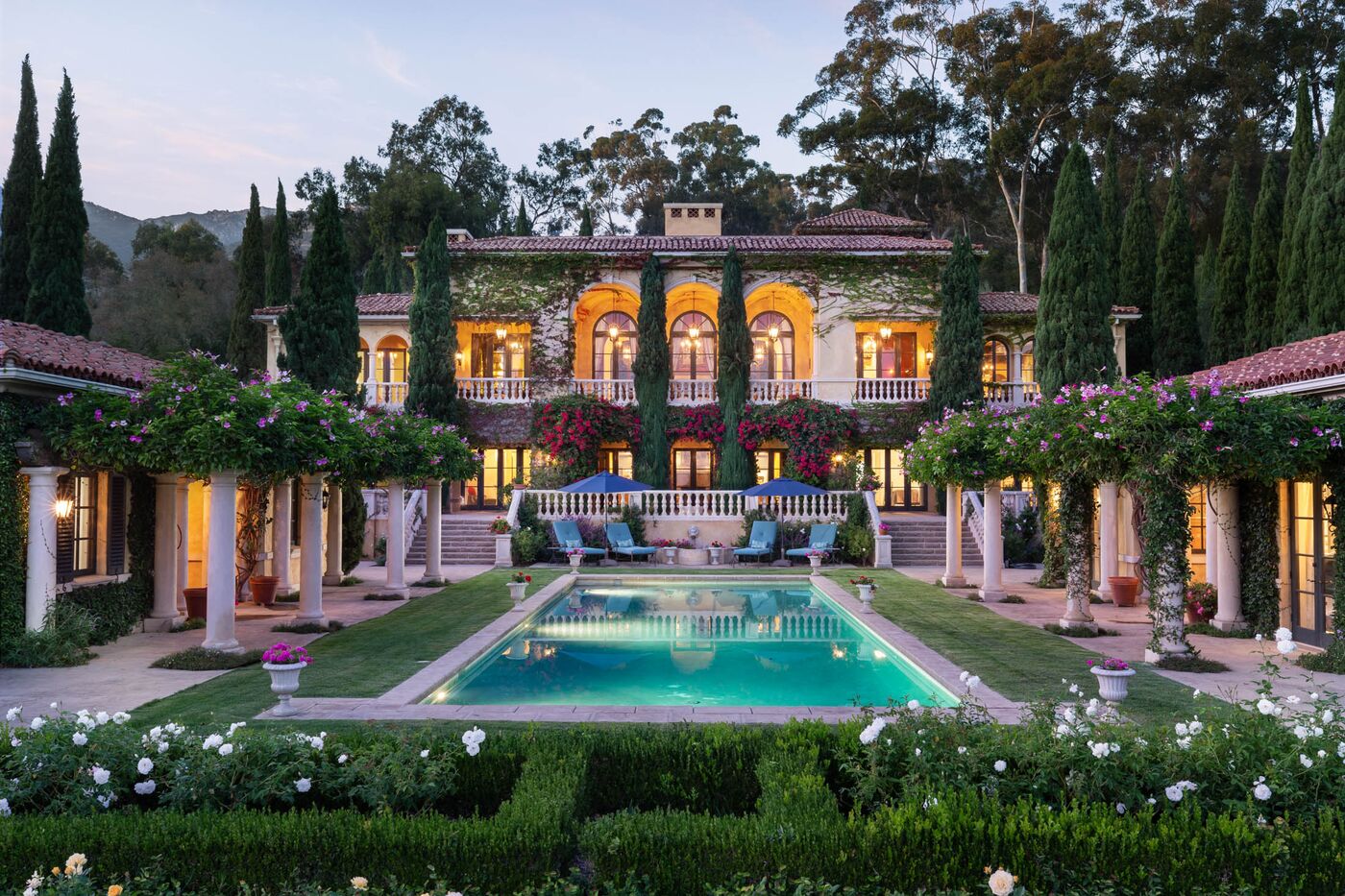 A mansion in Montecito, Calif., that’s on sale for almost $17 million sits on just over 4 acres.
Photographer: Matt Wier for Sotheby’s International Realty

In the short term, however, disjointed vaccine distribution and renewed quarantine restrictions could hamper foreign buyer interest. Only one-third of Sotheby’s affiliates expect to see an uptick in demand in the first half of 2021, according to the report.

Additionally, amid indiscriminate declines in overall tax revenues caused by the pandemic, governments globally are reassessing property and wealth taxes as a means of filling budget gaps.

“Across all buyers, tax implications are going to be larger part of their home-purchase consideration,” Nelson says.

For the fast-growing cohort of young, affluent buyers eager to snag their dream homes, millennials face slim pickings for options that meet their unique tastes. “Inventories are at near-record lows in general, and especially for the homes with the features they’re looking for,” he says.

Still, Nelson adds that with “wealth creation growing and cost of capital declining, it’s a promising storm for the high-end housing market.”